Life can be difficult when you’re the new kid in school, and it’s an experience Ryu is familiar with unfortunately. Sure he’s a few years older than the average student, and of course his country bumpkin clothing make him stand out, and maybe the pet pig he carries around is a bit much, but other than that he’s a swell guy.

Aside from him being an unrepentant rapist I mean.

Ryu’s newest school is one where the girls routinely beat up the boys who cross the line which makes it ripe for rapist in his prime. He quickly sets his sights on Misa, the class president and sports star, and works his way through her best friends on his way to victory. Tadao is a classmate who likes her quite a bit, but if you think that’s enough to get him to protect Misa then you just don’t understand how high school works.

Unlike the women in prison flick above this is the kind of exploitation that could actually offend. Because, you know, rape isn’t cool or generally speaking all that funny. The filmmakers didn’t get that memo though and proceed to show students applauding Ryu for his can-do attitude, teachers wondering aloud if a “tiger” let loose in the class would teach the girls a valuable lesson and a very clear message that girls who say “no” just need a good nipple sucking to change their minds.

If the movie were played completely (or even partially) serious there’s no doubt the shenanigans on display would offend and annoy, but how can someone be upset with a movie that lays old-timey piano music over the fights and assaults and makes the brilliant observation that “there’s nothing sexy about knives?” And let’s be honest, rape could very well be like broccoli in that it’s something a person doesn’t know if they’ll love until they try it. Right? Maybe? No? Well, at the very least the pig is safe. 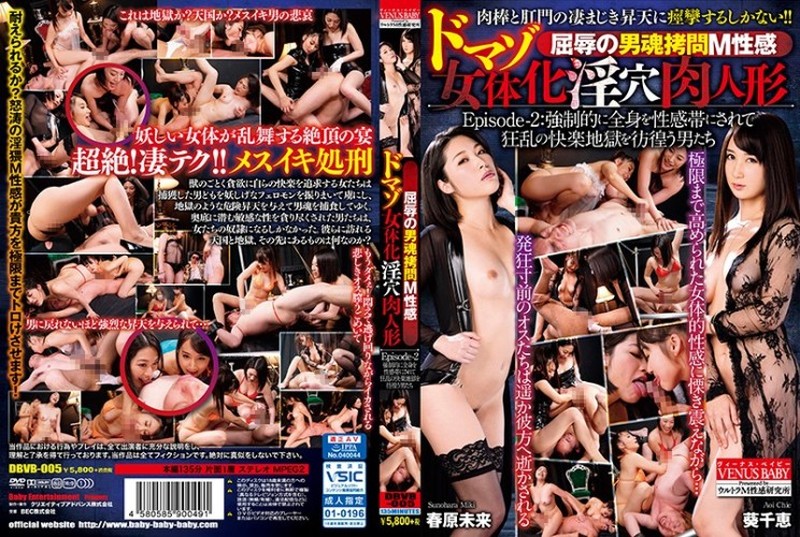 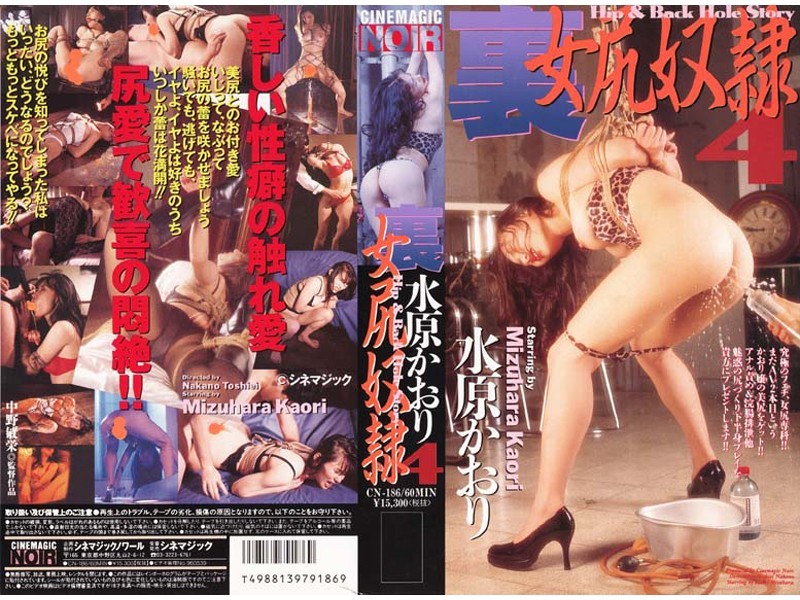 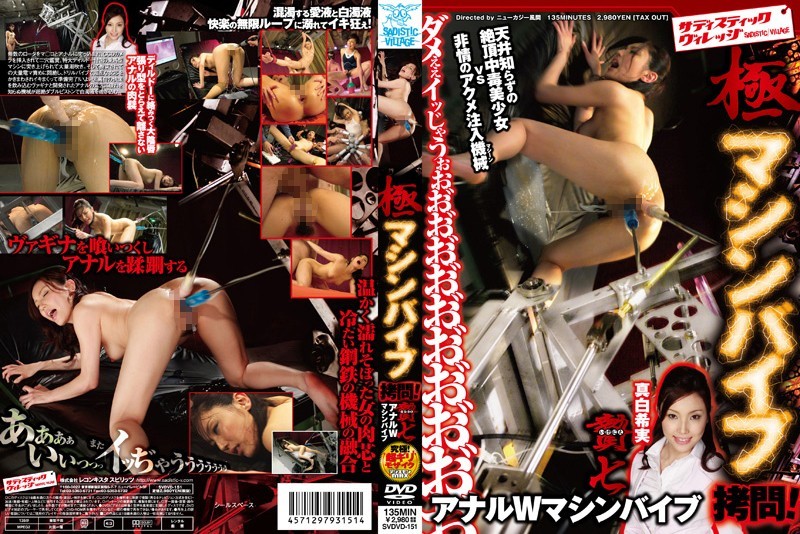 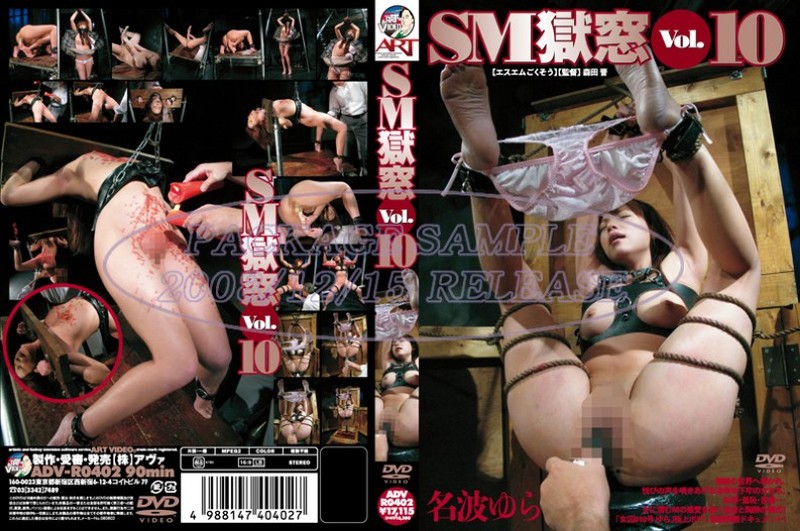 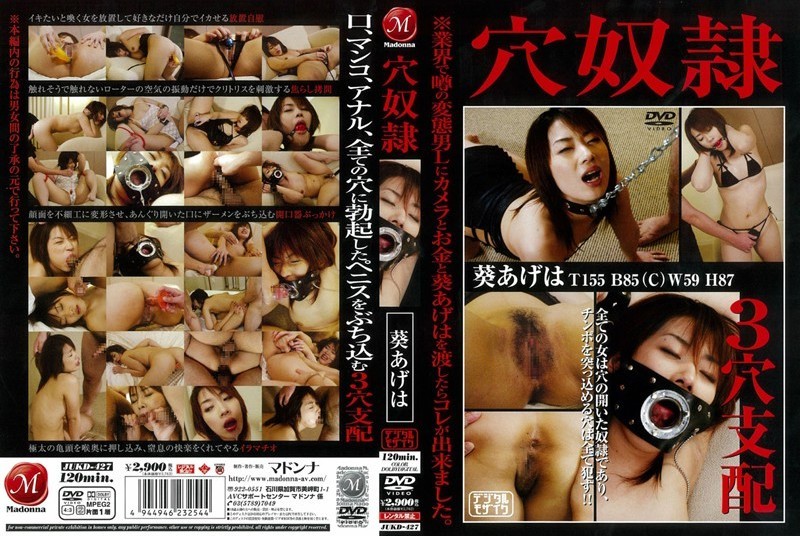